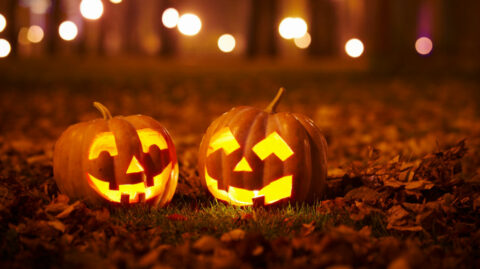 Your Halloween Survival Guide: Keep your house safe on Halloween

Halloween can be traced back as far as the ancient festival of Samhain when, on the 31st of October, the ghosts of the dead would revisit the mortal world. Nowadays, Halloween is a far cry from this ancient ritual. Children wander the streets in costumes intended to scare or amuse, knocking on doors in the […] 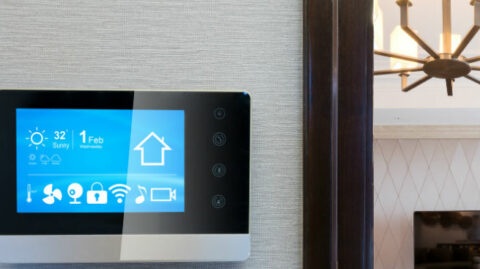 How will technology affect your home insurance?

Even the most basic of homes are being upgraded, refitted and kitted out with smart technology to enhance our daily lives when in the home. The Internet of Things (IoT) plans to make the integration and usage of these advanced devices simple and seamless. What does it mean for our home insurance though? And how […] 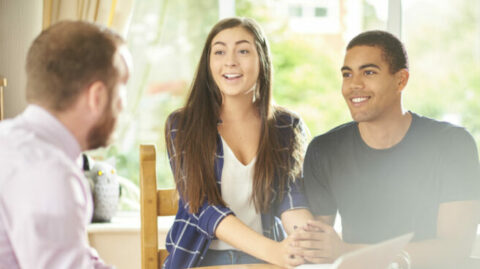 What you need to know about becoming a landlord.

Thinking of letting out your property? Here’s what you should consider before you do.    Be prepared to work all hours Being a landlord is not a 9-5 job and while there will be plenty of days where you can dictate your own schedule, there will be many others during which you will be pushed […] 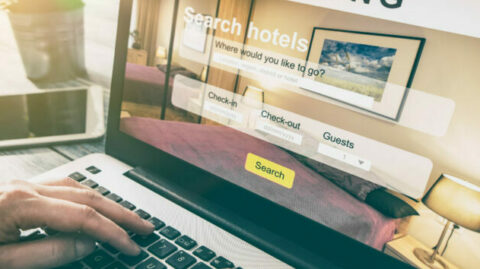 Following a probe by the Competition and Markets Authority (CMA), from 1st September 2019, hotel booking websites will now be subject to new regulations surrounding their current selling tactics. Concerns were raised following issues such as pressure selling, misleading information and hidden charges. This information implied that many hotels were more popular than they were and that the sites themselves had secured significant discounts for customers. 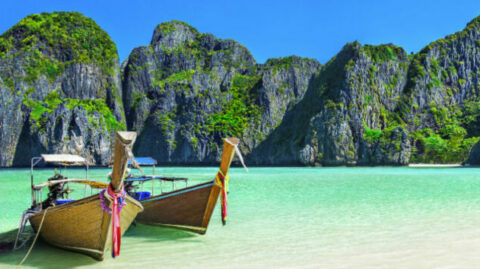 Thailand’s Office of Insurance Commission (OIC) has put forward legislation which means travel insurance would be mandatory for all visitors to the country. It is now awaiting approval from the country’s Tourism and Sports Ministry before being sent to cabinet. We take a look at some of your burning questions pending the decision. 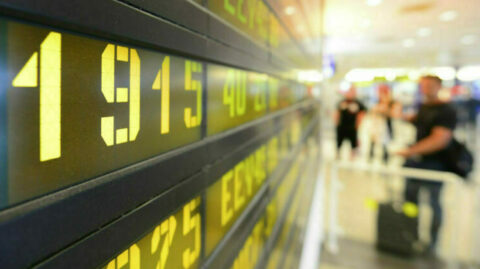 Cancellation Cover – what you need to know…

With the holiday session fast approaching (and for some has already begun) we want to make sure that our clients know about the cover they can get not only during, but prior to their holiday too. 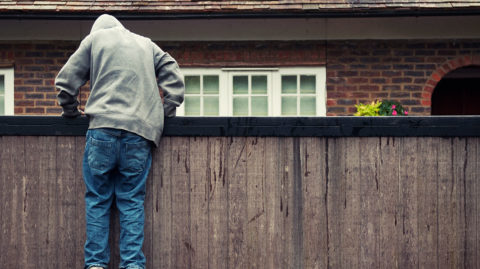 According to a panel of former criminals interviewed by Co-op Insurance, burglars are most likely to be put off breaking into homes by CCTV cameras and barking dogs. 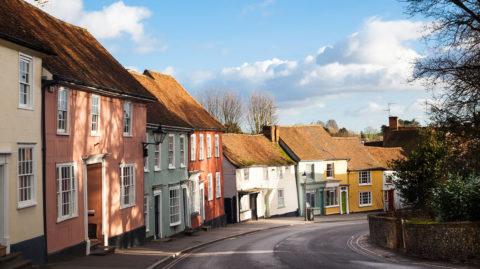 The difference between 1st and 2nd Home Insurance

If you’re one of the 671,000 people who have a second home which you don’t rent out as someone else’s residence, it’s important for you to know where your primary home insurance policy differs, and how it’s the same. 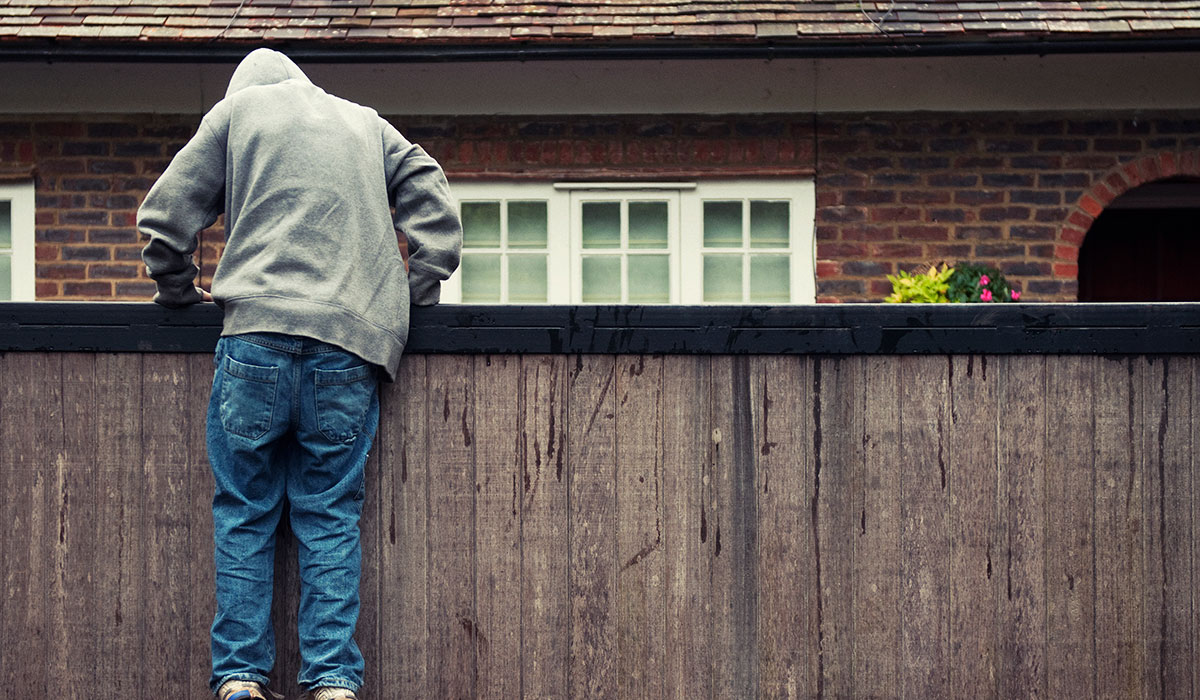 According to a panel of former criminals interviewed by Co-op Insurance, burglars are most likely to be put off breaking into homes by CCTV cameras and barking dogs.

Nearly half of the 12 former burglars asked said most thieves were opportunists simply wandering the streets. They would therefore avoid any difficult break-ins or ones which might attract attention.

For that reason, installing CTV cameras are a good deterrent for home burglaries and car theft, while loud barking dogs, strong heavy doors, a switched-on TV and locked UPVC windows would also put off potential thieves.

Surprisingly, burglar alarms were only thirteenth on their list of deterrents.

Co-op Insurance also found that of 2,000 UK adults surveyed, 28% took no measures at all to protect their property. As a result, homeowners could be risking their most precious possessions.

In order of importance, criminals admitted they would be seeking cash, jewellery, electrical equipment such as TVs, phones and tablets, laptops and car keys.

Fifty-five per cent slept with their windows open, 24% left doors unlocked while at home, and 12% left their garden gates open.

Former bank robber Noel “Razor” Smith, who has carried out more than 200 robberies and served a total of 32 years behind bars for commercial burglaries, said, “Most burglars want to be in and out of a house in less than five minutes. But there are some very simple steps everyone can take to make our homes more secure and keep our valuables safe.” 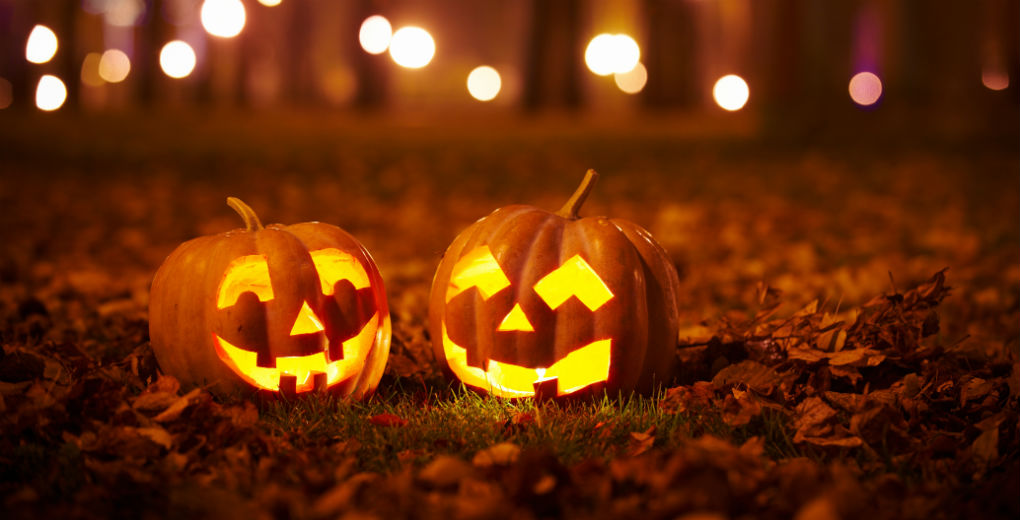 Your Halloween Survival Guide: Keep your house safe on Halloween

Halloween can be traced back as far as the ancient festival [...] 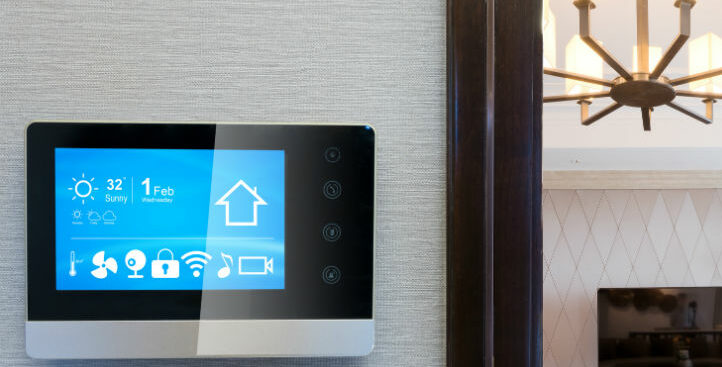 How will technology affect your home insurance?

Even the most basic of homes are being upgraded, refitted and [...] 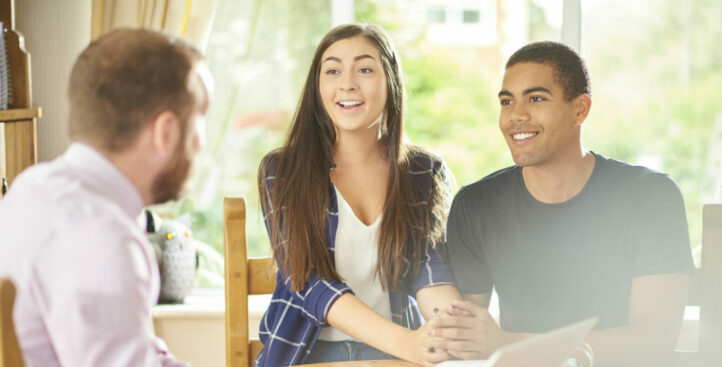 What you need to know about becoming a landlord.

Thinking of letting out your property? Here’s what you should consider [...]

If you'd prefer to leave us a message, fill in the form below and we'll be with you shortly.

COVID-19 - Important Information for our customers

Are you experiencing financial difficulties as a result of the COVID-19 outbreak? We may be able to help. Click here for further details and additional COVID-19 related service information.

In view of the recent outbreak of the Coronavirus (COVID-19), we’ve taken the decision to help protect both customers and colleagues by closing the office.

We will all be working remotely for the foreseeable future, meaning our team will be serving our customers from home.

Customers should continue to contact us as they would, as all our team can be contacted via the usual channels.

We pride ourselves in our service levels and will be doing our very best to maintain these in difficult times.

If you have any questions please do not hesitate to contact us by phone or email at 020 8294 1040 or info@anamiagencies.co.uk